Challenges and benefits of expanding your business into Brazil

Home - Challenges and benefits of expanding your business into Brazil 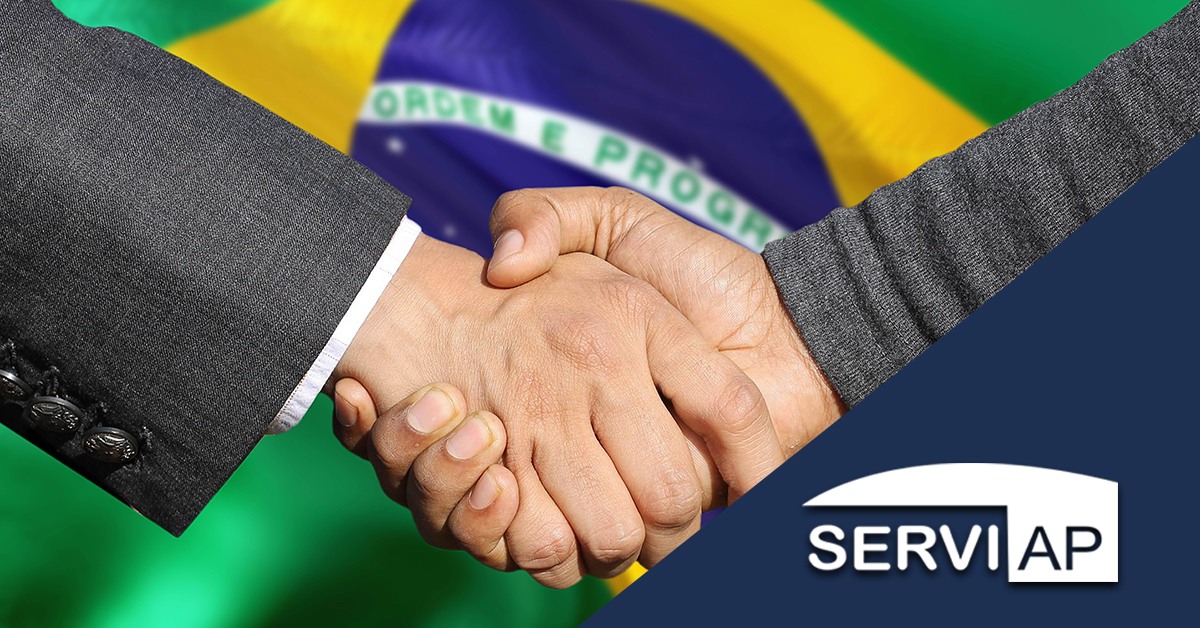 Over the last few years, Brazil has experienced an astounding economic growth. Currently considered as the ninth-largest economy in the world and the largest in Latin America, Brazil has indeed become a very popular destination for companies looking for greater business development.

If you want to start operations within the country’s borders, you should keep in mind all the benefits, as well as its challenges, when expanding your business into Brazil.

Benefits of Doing Business in Brazil

Brazil belongs to the BRICS economies —an acronym associated with the current five major emerging economies integrated by Brazil, Russia, India, China, and South Africa— which combined had an average growth rate of around 8% from 2008 to 2017, in comparison with the world’s growth rate of about 1%.

After facing an economic contraction during the 2015-2016 recession, Brazil’s economy is expected to grow and strengthen in 2020 with a forecasted GDP growth boost of 2.4 percent. Certainly, this economic recovery shows its substantial presence as an emerging power.

As the most populous country in Latin America and the world’s fifth most populated nation, Brazil represents a great opportunity for your business when it comes to reaching a wide and diverse consumer market —which boasts a population of more than 207 million people.

Even more, in Brazil, you will find more commercial opportunities —with a high demand for services and goods— as its population is largely considered middle-class living in urban areas.

If you are looking for strategic international trade, Brazil grants you easy access to other Latin American countries through the Southern Common Market, known as MERCOSUR. With this trade agreement, you can take advantage of business arrangements with countries like Paraguay, Argentina, and Uruguay. Also, the European Union (EU) has currently negotiated a bilateral association agreement with the members of MERCOSUR, creating an attractive commercial opportunity indeed.

When it to business opportunities, Brazil stands out in many sectors, especially as the country is rich in natural resources. For example, in terms of agricultural production, Brazil is the biggest producer of sugar, coffee, and orange juice. It produces around 31% of the world’s agricultural output of soybeans. Also, this nation has one of the largest deposits of iron ore worldwide.

Challenges of Doing Business in Brazil

Brazil is known for its complex legal system and its high taxes and contributions levied by the state, federal, and municipal governments. Certainly, you can find multiple taxes on corporate income, exports, social contributions, financial transactions, rural property, labor relations, goods and services, a property of vehicles, import duties, and more. In this sense, you can face some challenges in taxes for import duties can range from 10% to 35%.

Consider that the official language in Brazil is Portuguese, which is widely spoken by its population. In general, Brazilians have a low level of English proficiency. Therefore, it is better to partner with a local translator for doing business within the country.

Moreover, as Brazil is a wide nation, you can encounter some issues when understanding the culture of each region —as each Brazilian city or town has its own cultural traditions and customs.

If you want to operate successfully in Brazil, it is advisable to partner with International PEO experts who understand and comprehend exactly how to do business in this Latin American country, helping you with the complex tax system as well as with labor laws.