Fintech: Latin American talent will bring the region through Covid 19 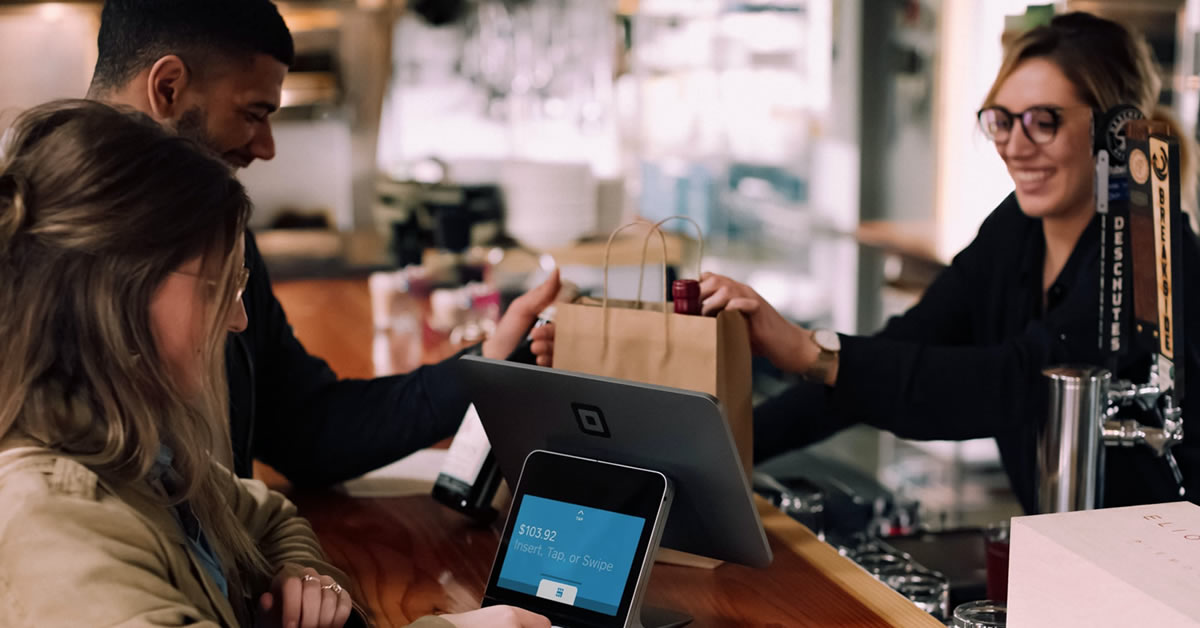 Fintech: Latin American talent will bring the region through Covid 19

Covid 19 is hitting Latin America hard, but innovators in the fintech industry will help bring the region back to growth by 2021.

According to the World Bank, in 2021 Latin America will register a growth of 2.6%, the highest figure since 2013.  Economically speaking, Latin American countries would be able to overcome the worst economic impacts in less than a year.

One example is Konfio, one of the leaders of fintech in Mexico. It is a financial services platform that includes technology, data analysis and artificial intelligence. With more than a million registered users, in 2019 it received investments of more than US$ 350 million from Softbank and Goldman Sachs. In addition, it was named by the Financial Times as one of the 50 fastest growing companies on the continent.

In Latin America there are 21 unicorns, companies whose value exceeds US $ 1 billion. Two are performing particularly well in the Covid era.

PagSeguro Digital, founded in 2006 in Brazil, offers innovative payment solutions for users and companies. Its shares listed in the US have doubled since a low in late March.

MercadoLibre, the e-commerce platform based in Argentina. Its shares have soared 55% this year as consumers drove a 34% year-over-year increase in gross merchandise volumes during the first quarter.

Those are just two stories in a region filled with endless possibilities. For Latin America to achieve its full potential, talented human capital and financial capital must be in alignment. These innovators are providing access to both, precisely when they’re needed most.

10 thoughts on “Fintech: Latin American talent will bring the region through Covid 19”